Minimum Wage
“Every American is entitled to a living wage, which is $22 per hour indexed to inflation.”
Richard Lyons Weil, June 2, 2015
$22/HOUR SUBSISTENCE WAGE INDEXED TO INFLATION

Social Security
“Social Security reflects our deepest values -- our respect for our parents and our belief that all Americans deserve to retire with dignity.”
President Bill Clinton-- March 21, 1998
MAKE SOCIAL SECURITY SOLVENT AND SECURE

Income Tax
“The hardest thing in the world to understand is the income tax.”
–Albert Einstein
INCOME TAX OF 70% ON INCOMES OVER $3,000,000

Education
“Since all men are created equal, then education is the great equalizer.”
Richard Lyons Weil
FREE EDUCATION FROM BIRTH TO DEATH

Gun Injury Protection
“It does not matter whether we believe that guns kill people or that people kill people with guns--the result is the same: a public health crisis.” Annals of Internal Medicine 2015.
“I propose we treat guns like automobiles – license the operator, register the gun and provide proof of insurance.”
Richard Lyons Weil

Free Family Planning
“My administration will protect the rights of women to solely determine if and when to have children.”
Richard Lyons Weil
FOCUS ON MATERNAL HEALTHCARE

Equal Pay
“Justice requires people to be paid the same for the same job. It is that simple.”
Richard Lyons Weil
ECONOMIC EQUALITY FOR WOMEN

Bigotry
“Until all Americans have a subsistence wage, we will never get over bigotry.”
Richard Lyons Weil
END BIGOTRY: WE ARE ALL CREATED EQUAL

Immigration
“We came to America, either ourselves or in the persons of our ancestors, to better the ideals of men, to make them see finer things than they had seen before, to get rid of the things that divide and to make sure of the things that unite.”
President Woodrow Wilson
SUPPORT IMMIGRATION: THE PILLARS OF AMERICA

Infrastructure
“You and I come by road or rail, but economists travel on infrastructure.”
Margret Thatcher
INVEST IN THE FOUNDATION AND FUTURE OF AMERICA’S INFRASTRUCTURE

Climate Change
“Whoever is the next president will really represent, in our view, the last best shot to prevent a climate disaster for our children.”
Next Gen Chief Strategist Chris Lehane
PROMOTE 100% SUSTAINABLE AND RENEWABLE ENERGY

War Policy – Terrorism
“You can no more win a war than you can win an earthquake.”
Jeannette Rankin
END WAR: SEEK DIPLOMACY OVER COMBAT

Full Employment
“There is no reason inherent, in the real resources available to us, why we can not move rapidly within the next two or three years to a state of genuine full employment.”
William Vickery
A JOB FOR EVERYONE

I am an American citizen, attorney, and economist, interested in serving my country with common sense solutions to America’s most challenging problems today. My commitment to make a difference inspired me to become a 2020 candidate for President of the United States of America. 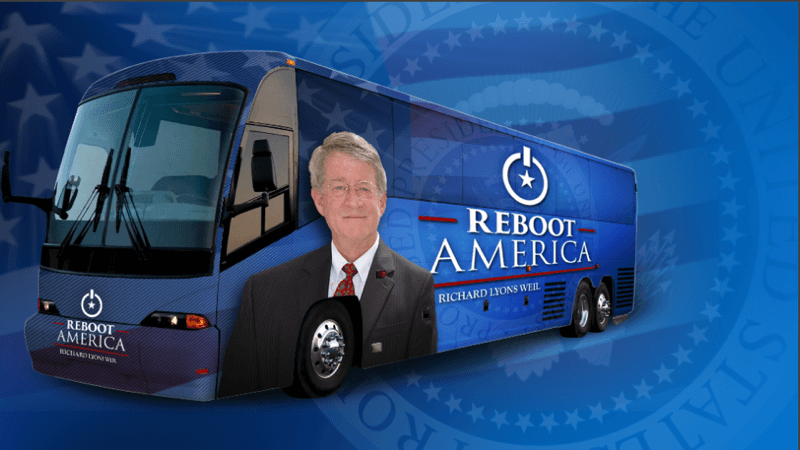